REBUILDING: HOUSING CHALLENGES IN THE WAKE OF CA WILDFIRES 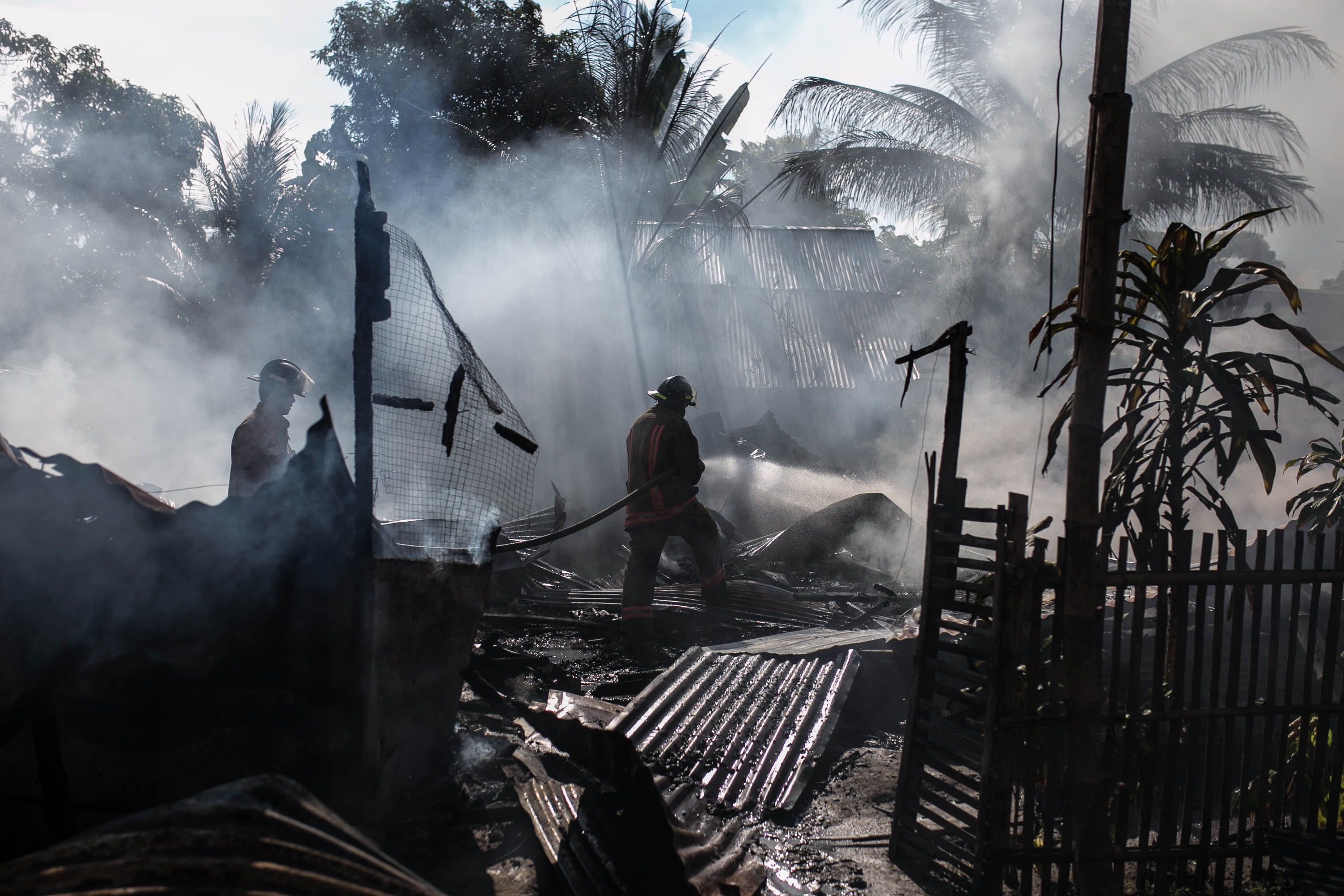 Wildfires across California have devastated communities and left tens of thousands homeless. The most recent of these, the Camp Fire, has destroyed nearly 16,000 structures (nearly 12,000 of those are residential homes). Though the Camp Fire has been particularly devastating, it’s not the only one to cause heartache and destruction. In Southern California, the Woolsey fire was finally contained as of November 22, 2018, but has burned nearly 97,000 acres, killed 3 people to date, and has destroyed 1,600 houses and buildings. And Northern California residents won’t soon forget the Carr Fire, which burned nearly 230,000 acres, and with it more than 1,000 homes, in the summer of 2018. The question these residents now face is whether rebuilding after wildfires makes sense.

Residents here know “fire season” is a real danger every year. Not only is California the state at the highest risk for fires (by number of households), but it has nearly three times the number of at-risk households as the #2 state, Texas. This statistic is driven in part by California’s population density. If calculated by the percentage of households at risk, instead of strictly by numbers, California drops to fourth on the list, with 15%. No matter how you slice it, when it comes to fires, California is a high-risk state.

Property Damage by the Numbers

When we look at the financial implications of California wildfires, it’s hard to ignore the harsh realities. Tens of thousands of people are suddenly without a place to live. CoreLogic estimates that between the Woolsey and the Camp Fires, the damage totals exceed $8 billion. Given that the Camp Fire has yet to be contained, that number is likely to continue to rise.

With California’s incredibly competitive housing market, it is difficult to fathom how all those displaced by the fires will get back to a new normal in a home of their own. The current dip in prices may help temporarily, but when factoring in where these two fires hit, and the markets in those specific areas, the outlook is grim. Housing prices could easily start to rise once those who were displaced start to search for new homes.

The looming question for residents in the affected areas is, “do we rebuild?” Many are questioning whether some areas—those that have been impacted before—wouldn’t be better off left undeveloped. But this decision would ignore the emotional connection people have to their homes and their hometowns. Much like those who suffered greatly during Hurricane Katrina, many homeowners in wildfire regions still plan to rebuild.

When discussing these issues, residents must look at not only the costs to rebuild, but the costs—both monetary and in terms of personal harm—to fight the fires. According to Headwaters Economics, on average it costs $82,000 to defend a home from a wildfire. The specific numbers can jump much higher, depending on the location of the home, and the challenges that come from the terrain.

Another option is to pack up entire neighborhoods and relocate them. It’s a big undertaking, but it’s been done before. After repeated flood damage from a string of hurricanes in the 1990s, the city of Kinston, NC did exactly this. It takes planning, funding, and a comprehensive action plan, but it is possible. The one difference, however, is that flood zones are easier to predict than are fire zones. But considering the Camp Fire has become the most destructive to property in all of California history, new plans for rebuilding after wildfires will require consideration.

More recently in California, talk of changes to ordinances has been sparse. Building codes and zoning have remained unchanged so far, despite the logic that says houses in fire-prone areas would do well to adhere to more stringent guidelines (if they are to be built at all). Given the shortage of land for homesites, ordinances banning rebuilding are unlikely. In Santa Rosa, which suffered severe damage in 2017’s Tubbs fire, the building permit process has become easier as approvals come in just days after filing. There, ordinances ensure earthquakes and floods are considered, but there is no language specific to rebuilding after wildfires.

After Hurricane Katrina, many wondered why anyone would choose to rebuild in a flood-prone area that sits below sea level. Yet for many who call New Orleans home, there was no question that they would remain in their beloved city. Why? For many who live in areas prone to natural disasters, the risk of losing one’s home comes with the territory. Whether floods, fires, earthquakes, tornadoes, or hurricanes, threats of destruction may always be lurking in the background. But home is home. One resident, who lost everything to the Camp Fire, noted, “Would you want to live in a war zone for a decade or more [while the town of Paradise is rebuilt]? But then, our kids grew up there—great, great memories, beautiful people.”

The Risks We Know

Perhaps the reason many want to stay and rebuild is that we are “more comfortable living with the disasters we know.” Risk is just a part of life. And if we break down that risk by the numbers, odds are that many of us will never experience a total loss like those in these most recent fire zones. For many, rebuilding after wildfires is no different than rebuilding after hurricanes. Sure, another one could destroy everything again, but what are the odds? After all, only 15% of California households are actually at risk for fire damage. For many, those are pretty good odds.