BURSTING BUBBLES AROUND THE WORLD 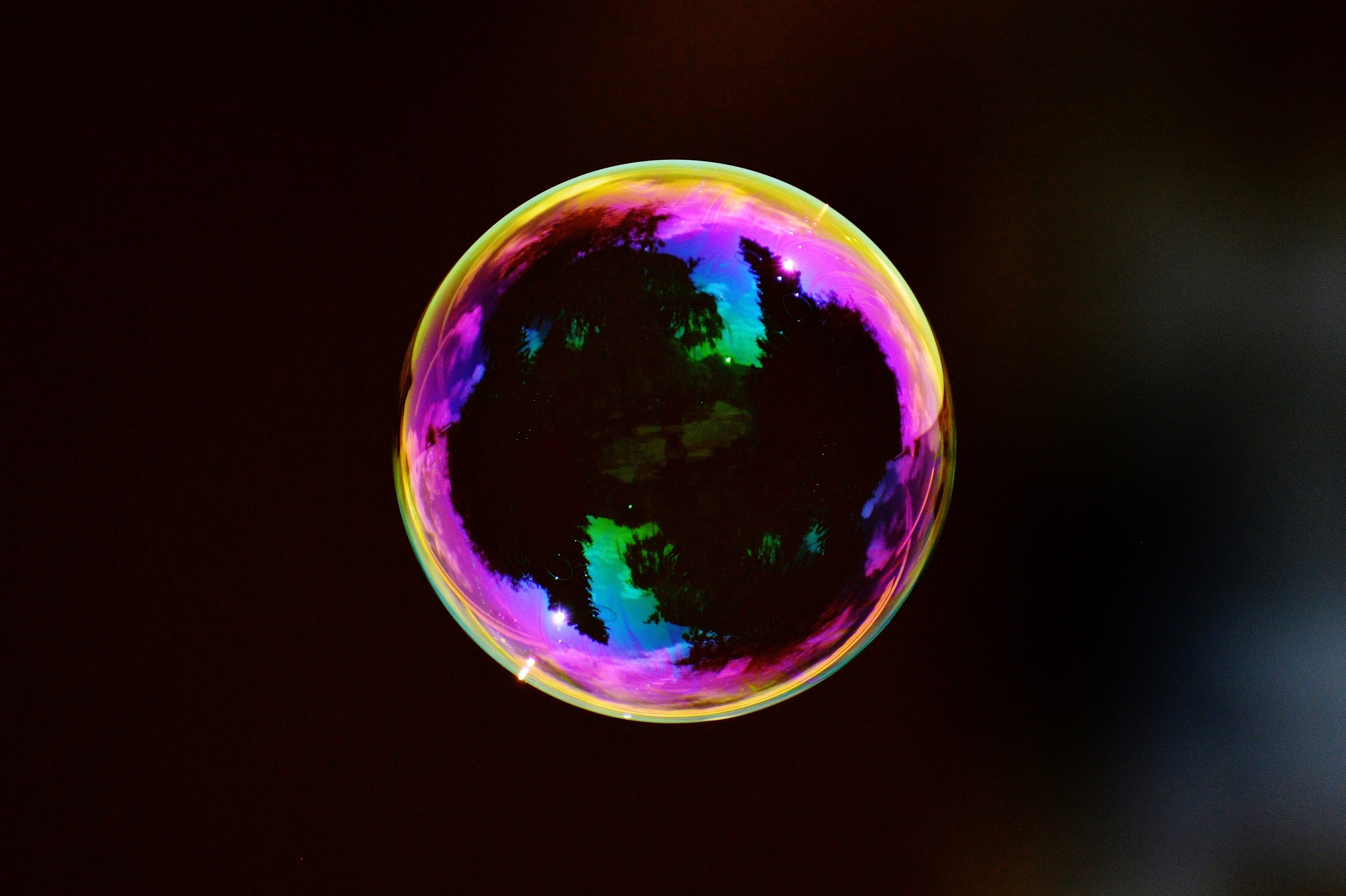 In December, we discussed the US housing market and how it compares to key housing markets around the world. There, we compared average home sizes, “ideal” home sizes as defined by homeowners, and the costs of ownership. To take this a step further, we can examine the housing bubble question and how US markets stack up to global markets.

Industry experts often refer to a housing bubble in the context of a market where properties have become so overvalued, that the market is about to correct itself. If the bubble bursts, prices drop sharply, seemingly overnight. This is what the US market as a whole experienced in 2008. Prices were climbing, but instability with the economy meant lending was getting riskier, and fewer people were actually able to afford the homes they were in. The number of houses on the market soared as buyers decided to hold off–either because of high prices, or because of fluctuations with employment, or both. As we noted in October 2018, opinions vary as to whether we are looking at another, albeit smaller-scale, housing reset in 2019.

However, it is not difficult to find data to suggest that in California especially, there are pockets of properties where the price increases cannot continue to sustain. Southern California struggles with a lack of available development land. Baby Boomers want to downsize but can’t. Starter home prices are becoming out of reach, and they find themselves battling with Millennials for the same inventory. Elsewhere, markets like San Francisco and New York continually draw attention for their high prices. But how do these hot spots stack up internationally?

In a report released in September 2018, UBS compared major markets around the world to assess the risk of a housing bubble bursting. In this report, researchers concluded that the Hong Kong market was the most significantly overvalued. It was followed closely by Munich, Toronto, Vancouver, Amsterdam, and London. Cities like Paris, Sydney, and Frankfurt—along with New York, San Francisco, and Los Angeles—fell in the middle of the pack. Only Boston, Singapore, and Milan made the list of fairly-valued markets; Chicago was found to be somewhat undervalued. This report noted the speed at which the United States’s West coast markets are inflating.

While knowing where the markets are right now is nice, the real insight comes when comparing against where these same markets were a few years ago. UBS’s study of the markets in 2015 showed far fewer in the “bubble risk” category, with far more in the “overvalued” category. Many that were once “just” overvalued are now to a point where they face a risk of collapse. In 2015, San Francisco was “overvalued” and New York and Boston were considered to be fairly valued. Los Angeles was not part of that research group. Amsterdam and Vancouver leapfrogged over the riskiest markets from 2015, with Hong Kong taking over the lead from London.

What it All Means

Unless you are looking at an international relocation, the world markets and housing bubble talk likely mean very little. However, the markets are an indication of other financial implications. Many of us remember what happened when our own bubble popped in 2008. That is not something we want to see repeated. By looking at where some key US markets fit in with the bigger picture, we gain a better perspective. Suddenly the most inflated areas in the US do not look too bad when compared on an international level.