THE BIGGER PICTURE: US HOUSING MARKETS COMPARED TO THE REST OF THE WORLD 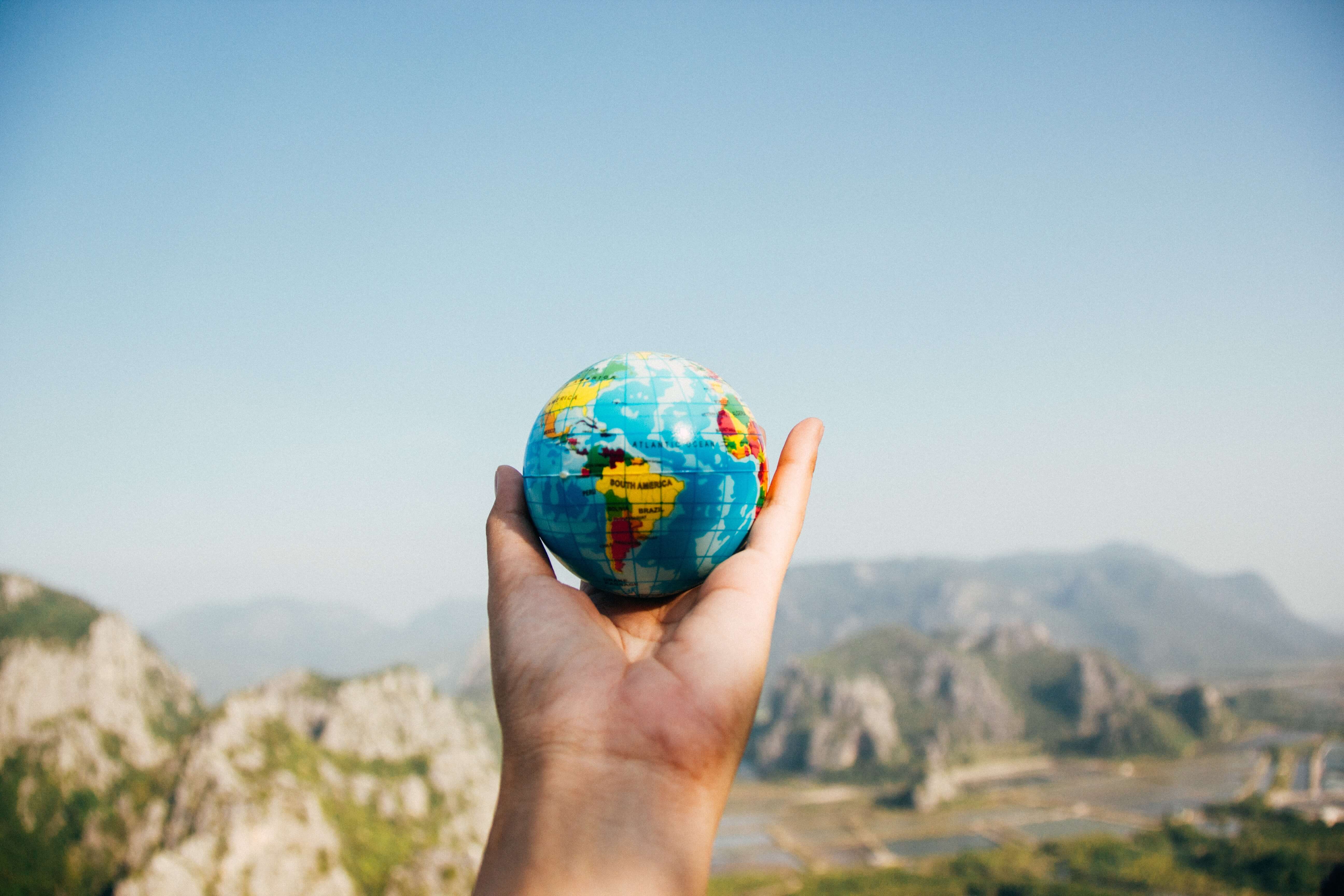 The US housing market is often the subject of scrutiny in our media outlets. From increasing interest rates to property taxes and housing shortages, it is easy to get bogged down in the details. But how does our market compare to markets around the world? From average house size to mortgage payments, we break down how the US stacks up to some of the other big international markets.

If we were to take a quick survey, public perception would likely assume Americans have the largest houses. After all, we have more space to work with than most other countries, and we generally seek as much space as we can afford. So how did we stack up? Not surprisingly we were near the top—but Australian houses average slightly larger than ours at nearly 2,500 sq ft. Of the countries surveyed, the top five countries ranked from largest to smallest were:

The smallest average size was China, at a little more than 500 sq ft. The average house is only a little larger than this in the United Kingdom and Japan.

So those are the averages, but how does this data compare to what most people would consider to be “ideal”? Interestingly, when surveyed, respondents in Australia, the United Kingdom, and Mexico all felt 2,500 sq ft was a good size. Given that residents in the United Kingdom have some of the smallest homes in Europe—at an average of 774 sq ft—the ideal of 2,500 is miles apart from the norm.

In the United States, the average size of newly-constructed homes has been shrinking a bit—from the all-time high in 2015 of 2,467 sq ft to 2,422 sq ft as of 2017. While this represents less than a 2% decrease, it spawned a string of news reports heralding the end of the McMansion era. Time will tell if this trend continues.

Much like the rest of the facets of real estate, cost per square foot can vary widely from market to market, and even from neighborhood to neighborhood. Therefore, calculating an “average” cost can become somewhat irrelevant on a broad scale.

If we focus strictly on luxury international markets, the comparisons are a little easier to make, since very high-end homes begin to look similar—even if their costs vary—from major city to major city. At the top of these rankings is Monaco, in southern France. Here, luxury homes average a whopping $4,500 per square foot! Hong Kong is a distant second ($3,000/sq ft), followed by London ($2,000/sq ft), New York (just under $2,000/sq ft), Los Angeles, Singapore, and Paris (all around $1,000/sq ft).

To put this into context, a 2,000 sq ft penthouse apartment in Manhattan would cost $4 million. That same space in Monaco would cost $9 million. In contrast, a 2,000 sq ft single family home in a typical US suburb may sell for $95-$120/sq ft, or $190,000-$240,000. The reality of real estate in the United States is that there is no one-size-fits-all solution. People living in Southern CA—much like those living in Manhattan or Chicago—expect to pay more for less space. People in the Midwest know they will get more space for their money than people living in resort coastal cities. The same can be said for international markets. At the end of the day, what matters is that we are all living within our means and that we do not become house-poor at the expense of a larger home.